A combination of Silicon Valley and pan-African investors will provide thought leadership as speakers and panelists during the two-day conference.

With a little under three weeks to go to the annual showcase that launches a new generation of African startups and entrepreneurs, the management team of DEMO Africa today announced the lineup of speakers, panelists, presenters and judges that will grace the stage at the 2018 edition of DEMO Africa to be held in Casablanca Morocco from October 18-19, 2018.

Silicon Valley trailblazer and Head of Early Stage Ventures at Silicon Valley Bank, Ms. Claire Lee will deliver the first keynote at the conference and offer her perspectives on Connecting African Innovation to the World. Claire joined SVB in January 2014 from Microsoft where she spent a decade building out programs and initiatives to better support early stage startups, working closely with the partners that incubate, invest in and support them. Claire has a deep experience in Europe, Middle East and Africa and a commitment to support international development through partnerships. As a founding member of [email protected] and DEMO Africa, and a long-time advisor to the Office of Global Partnerships at the U.S. Department of State, Claire was instrumental in bringing DEMO to Africa in 2012 thanks to the leadership of Secretary Clinton – and continues to support this event six years later. Outside of running the early stage practice at SVB, Claire is an active advisor, mentor and speaker. She is a thought leader on issues such as entrepreneurship, education, inclusion and international development.

We are pleased to showcase a stellar lineup of pan- African and global venture luminaries that will advance the growth of African technology ecosystem and propel our young entrepreneurs to success.” — Stephen Ozoigbo, Managing Partner, [email protected]

One of Africa’s leading technology investors and Chairman of Convergence Partners, Dr. Andile Ngcaba will deliver the second keynote. Dr. Ngcaba will deliver an Investment Address on Bridging Africa and Silicon Valley through Venture, and provide insights on the leading trends that will fuel African economies through technology and entrepreneurship. An astute investor in Africa’s technology future, Dr. Ngcaba is involved in significant new communications infrastructure projects across Africa including Seacom (the first undersea fibre optic cable system serving Africa’s East Coast) which was ready for service on 23 July 2009, the first private sector satellite in Africa (Intelsat New Dawn) which was launched on 22 April 2011, a joint venture to bring high capacity, long-haul terrestrial fibre to South Africa (FibreCo) and recently a new joint venture with Google to invest in CSquared, a broadband infrastructure company headquartered in Nairobi, Kenya.His passion for social development and desire for innovation in the ICT sector, especially on the African continent, is evident in the work he does. Dr. Ngcaba recently worked in partnership with Comsol and Samsung to launch South Africa’s first 5G Network in Soweto.

The event will also include a stellar lineup of Panel Speakers and Startup Judges that will participate in the Ecosystem Enabler Series and provide thought leadership, feedback and guidance on various aspects of venture creation, ecosystem development, cutting edge technology resources and policy best practices.

Day Two Keynotes will include Sam Gichuru of Nailab and Niama El-Bassunie, CEO of Waystocap

Mr. Gichuru is the Founder & CEO of Nailab, one of Kenya’ s leading business incubators and co- founder Kuhustle.com (A freelance platform). Nailab, has been selected to run Alibaba Group founder Jack Ma’s $10-million Africa Netpreneur Prize, and is in the process of identifying and selecting hubs and other collaborative partners from across the continent. They have incubated over 70 entrepreneurs since inception in 2010 and some of their startups include: Kuhustle, Wezatele (Acquired by AFB), Kejahunt (2015 Vision 2030 ICT award winners), Paykind (500 Startups alumni), Cladlight, Sokotext (2015 Index awards finalists) and Eneza Education (Kenya’s fastest growing mobile learning company).

Niama El- Bassunie is the CEO of Waystocap. WaystoCap is a B2B marketplace for businesses in Africa to buy and sell products. Co-founded by Niama, Anis Abdeddine, Mehdi Daoui, Aziz Jaouhari Tissafi in 2014, the platform is one of the very few startups from the North African region to have joined and graduated from the prestigious Y Combinator accelerator in Silicon Valley. In 2017, they raised a seed investment of $3 million from Y Combinator and other international and regional investors including Battery Ventures, Soma Capital, Palm Drive Capital, Amino Capital & Endure Capital.

The 2018 edition of DEMO Africa will be officially declared open by the United States Consul General in Casablanca, Jennifer Rasamimanana and will include an Ecosystem Address by the Country Manager of Microsoft in Morocco, Mr. Hicham Houssaini.

For more information and to register for DEMO Africa visit www.demoafricamaroc.com. 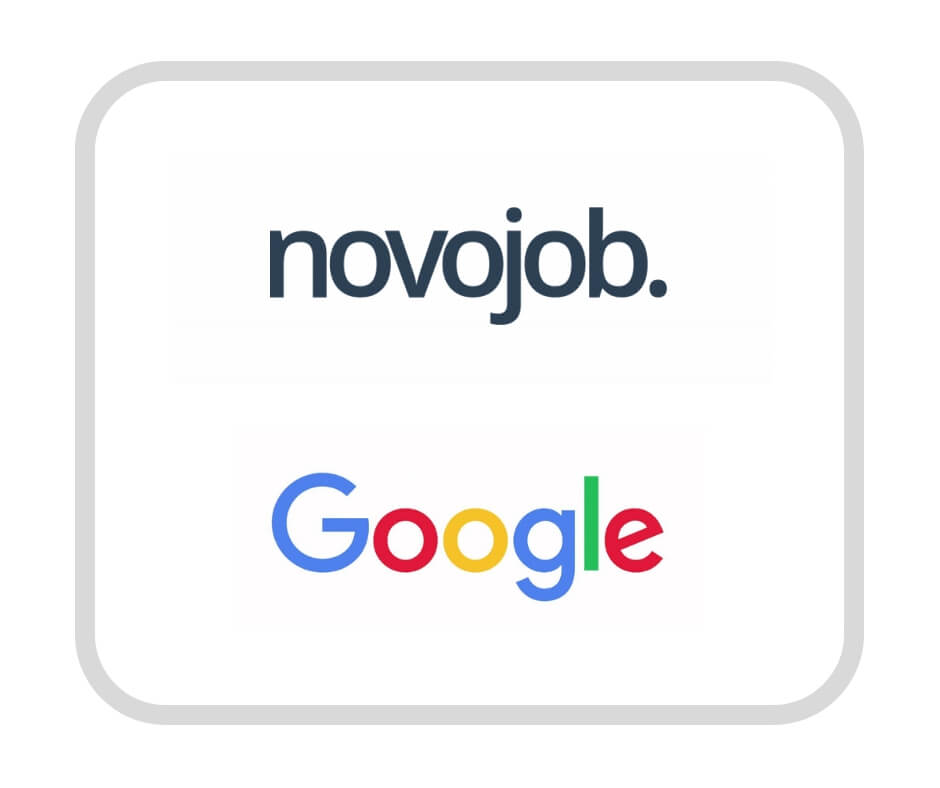 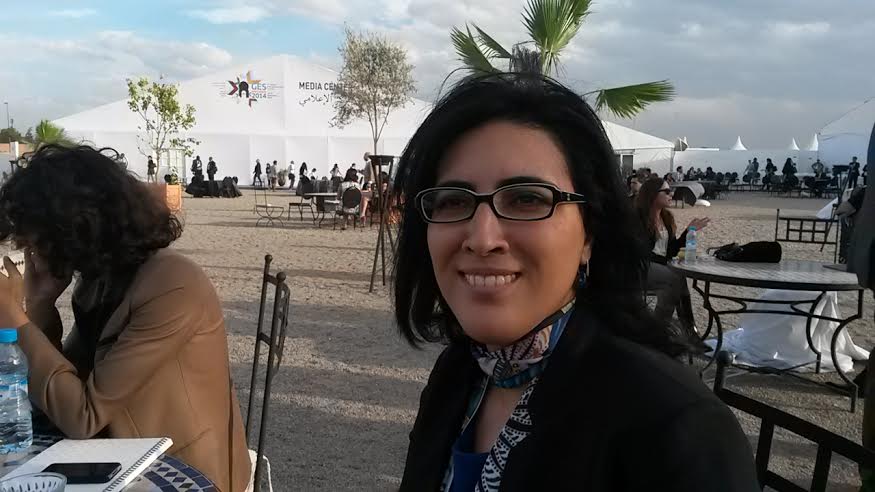 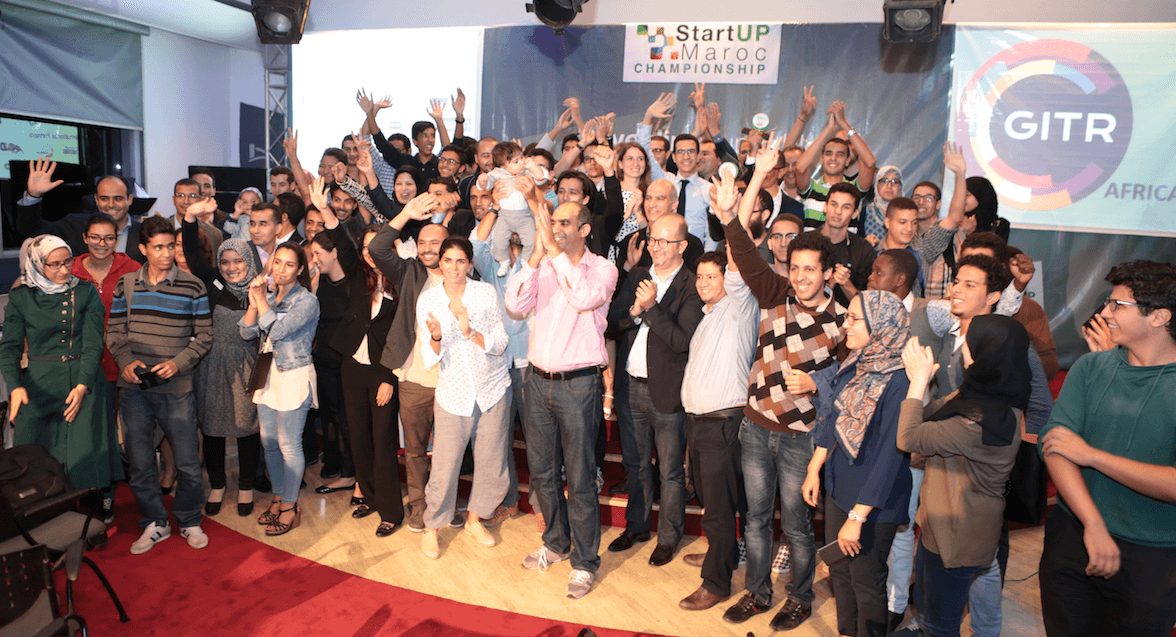