Buzzkito is a a pan-regional media and entertainment company that attracts 200M+ monthly views. Buzzkito covers happiness, entertainment, tolerance, positivity and engagement. Through their data-driven approach, they produce and distribute content that people want to share. They are in the business of creating  and distributing positive emotions via short engaging and viral videos for some of the most inspiring brands. We asked Avin Shahani, Head of Business Development Buzzkito Middle East, how they bring innovation to the digital video business?

Why have you decided to disrupt the business model of digital videos by launching an approach based on cost per branded view including production?

Time and time again, the outcome of almost every single meeting, the top priorities for marketers were transparency and performance. In today’s world, large household names are driven by KPI’s. Our team came up with a model in which it allows brands to efficiently evaluate the relevant performance of any campaign. The key word here is relevancy, which allows brands to measure the impact of said campaign on their brand and sales.

Google defines media as ‘the main means of mass communication’. Secluding content from media would not make any sense, especially that paid promotion and social sharing is an integral part of media nowadays.

Using the CPBV (Cost Per Branded View Including Production ) approach, companies are able to focus more on the different formats with the strongest ROI’s of digital video content that are best suited for each respective platform (i.e. FB, IG, SC, YT). A two fold approach is necessary when strategizing an online campaign encompassing content and distribution.

How do you measure the effect on brand awareness and purchase intention ?

Through surveys, we are able to quantify, analyze and understand. For example, we executed a campaign for a client in KSA, where the ultimate goal was to drive more food orders in a specific region by downloading the app. Two groups were surveyed: a control group of viewers who did not see the clients content and an exposed group who did view the video. Overall, exposure to said client views led to a 57% increase in brand awareness compared to Buzzkito viewers who did not view the video.

The perception that the client ‘has over 2000 restaurants’ saw the strongest lift with an increase of 220%.

Users that were exposed to the client’s branded content were 31% more likely to express intent to use the client’s service in the near future compared to the visitors of Buzzkito who did not view the video.

The analytics using the surveys can go much deeper, yet this is a snapshot of the possibilities. 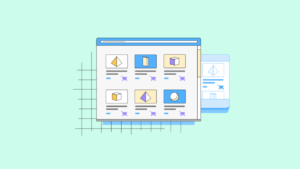 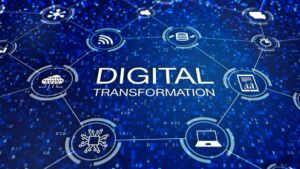 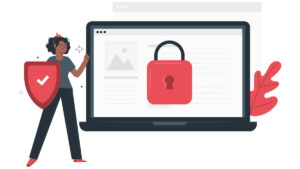