« British Museum Pattern Books » reproduce in line drawings the rich variety of patterns and designs which decorate art and artefacts in The British Museum and elsewhere. This visual anthology of 280 designs and patterns is drawn from the rich heritage of Islamic art c.800-1600 AD. Designers, craftsmen, artists, teachers and students will find the series endlessly useful. 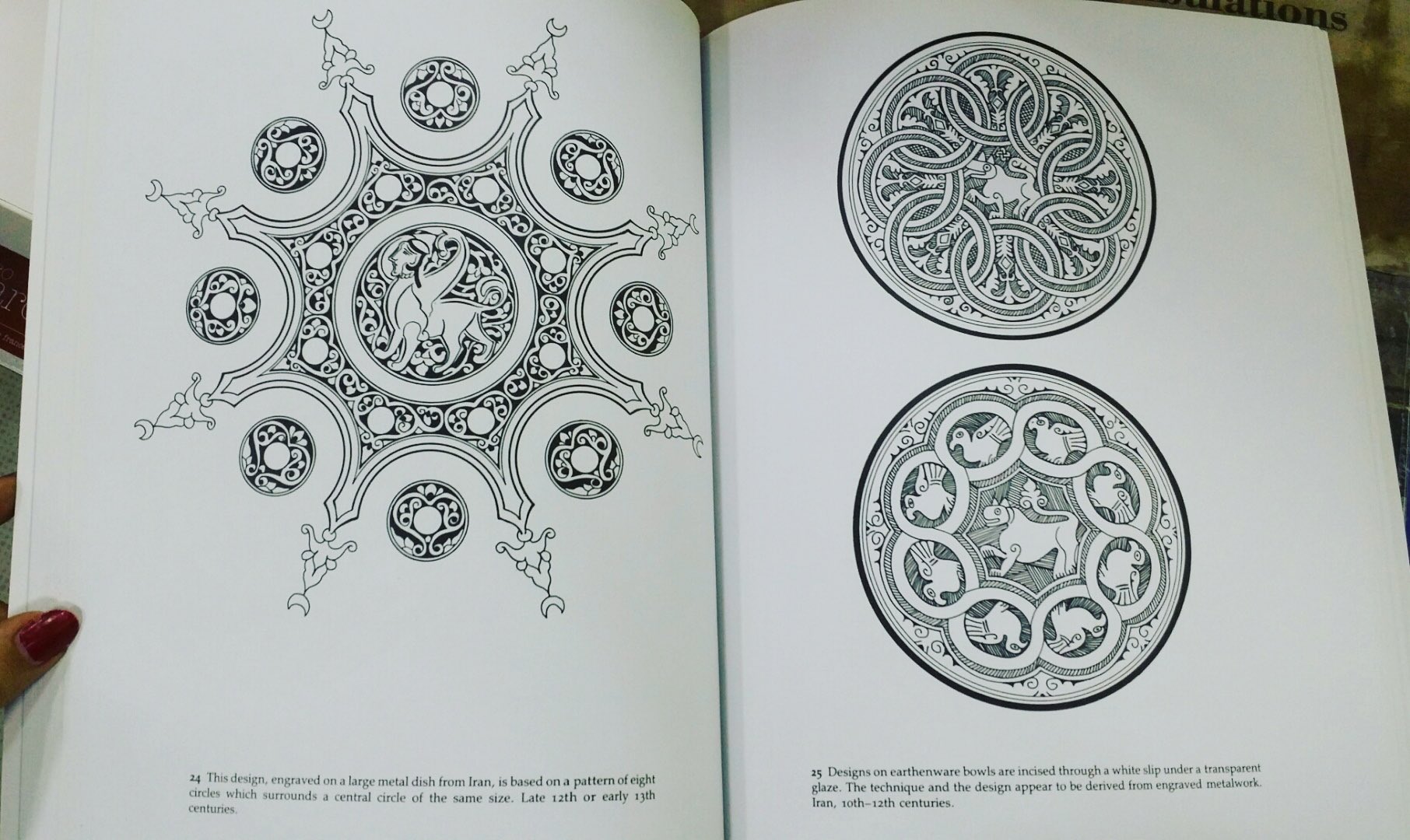 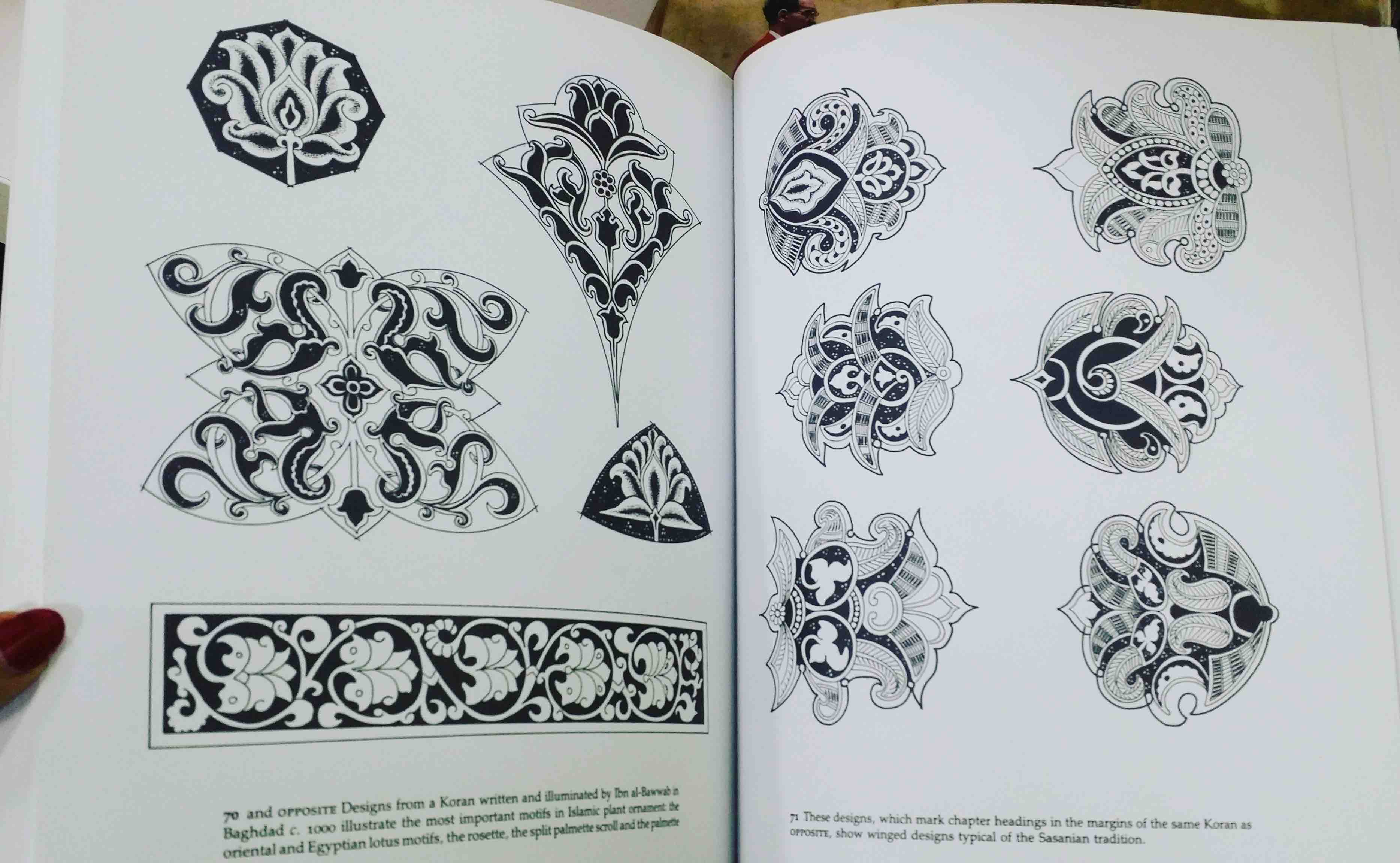 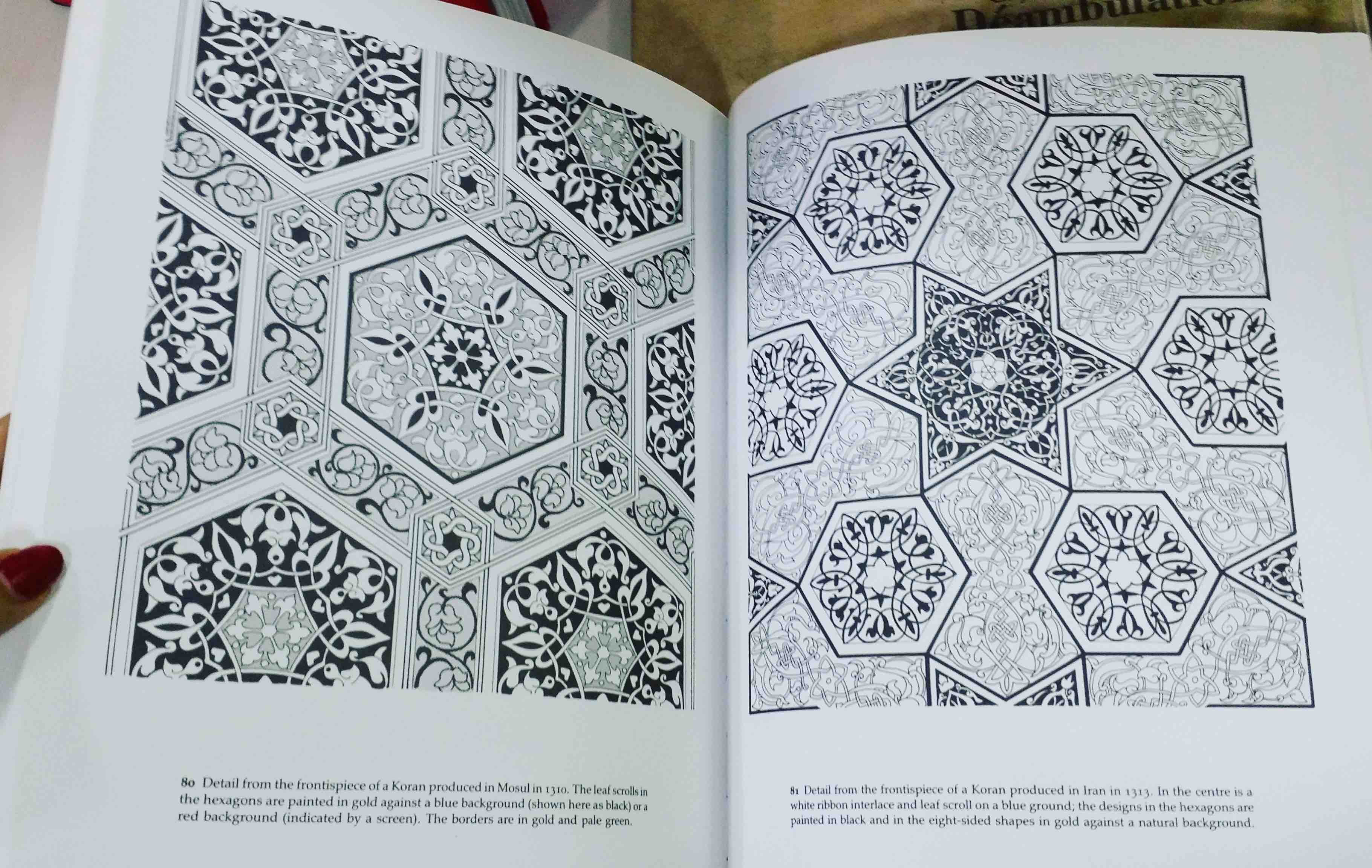 Eva Wilson studied sculpture and pottery in Stockholm and worked as a potter in Denmark after the Second World War. She later trained as an archaeological illustrator and, after moving to England, worked extensively illustrating both popular and academic publications. Married to Sir David Wilson (Director of The British Museum 1976-91), she is the author of five books in The British Museum Pattern Book series. 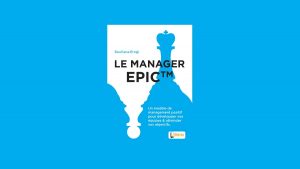 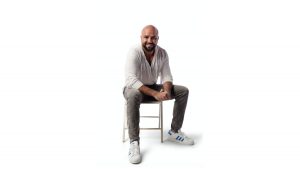 Adman vs. Chomsky: Reimaging the Role of Advertising in the Modern World 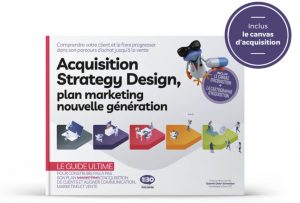