Last Saturday a long time ago, it was Saturday 8 July 2017. Something really interesting happened in the madNess space in Casablanca, Morocco. A bunch of people; most of them creatives from several kinds of fields gathered to start the first attempt of the project: Creative Commons Content Creation.

The organisation behind the project is called madNess, an NGO that aims to develop an ecosystem for the Creative Industries in Morocco and Africa in general, through the open source and open knowledge scheme and circular process. The project is a direct answer to the vision of the organization by generating and teaching people how to create or produce content and also gathering them around some issues that can and should be fixed.

For this first attempt, the group was there to discuss the problem of the lack of free stocks and free content on the web. The first edition was special in a way that we gathered specifically visual artists and graphic designers, and this is the reason why the focus was more on making vectors and providing a kind of help to the creative field by providing free to use content, and why not make a kind of directory or a search engine like Freepik or the noun project or just host the content generated after this in these websites or any other website like Archive.org. 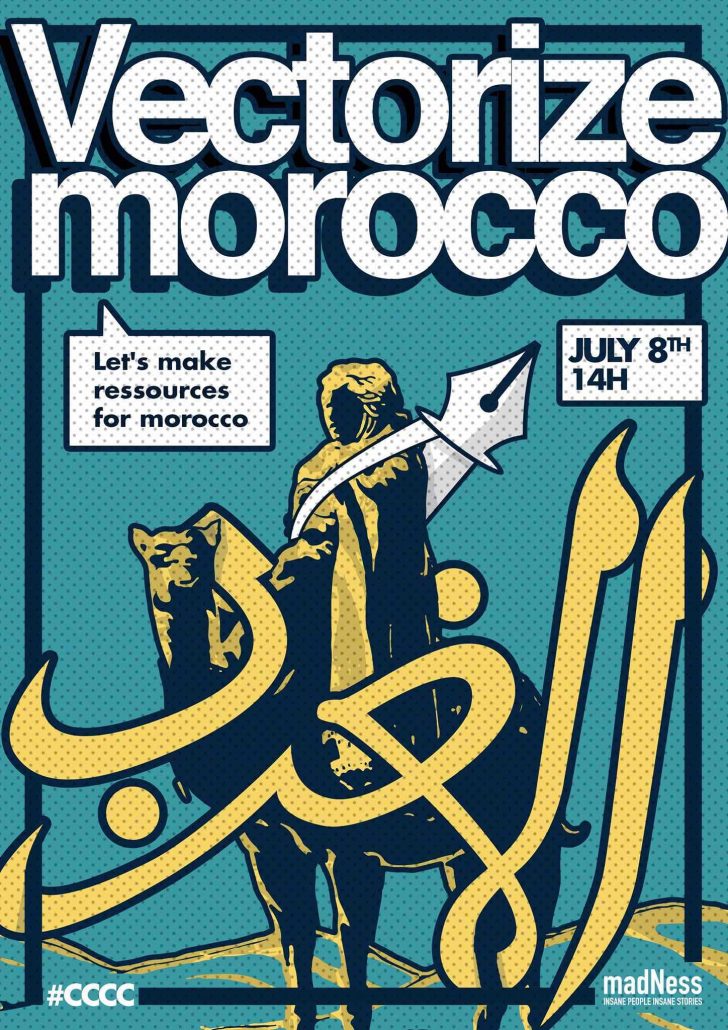 The idea was also to introduce creatives to the use of Creative Commons licensing system and to bring the group of the working people to another challenge which is how to educate people on copyrights systems with a more focus on the CC licensing system because this content need to be spread around.

The First Edition of the CCCC lead madNess to realize that we have to start a real education program for the CC around the country and raise awareness its work because the creatives want to use  the system but they don’t know how it works.

On the other hand, we learned also that it’s very important to launch initiatives for the content creation and generation to produce more and thus have more reliable resources. 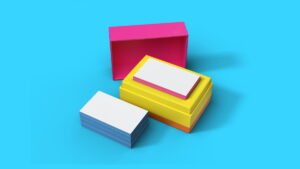 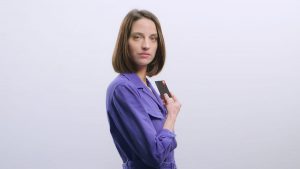 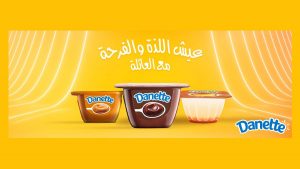 Danette is back… and it’s waaaaaw !