With Jumia becoming the first unicorn of Africa, Souq securing $275m investments and C-Discount shutting down its operations in Cameroon and Senegal, 2016 has been a defining year for the development of e-commerce in Africa. Here is an attempt to explain why:

More than ever, mobile is becoming the first medium of access to internet in Africa. At Jumia, mobile traffic has overtaken desktop on the web in the whole continent. The leapfrog of landline infrastructure to mobile internet is happening: Konga’s Black Friday was 76% mobile in traffic and more than 50% in sales. As for Jumia, more than 50% of the traffic was mobile for the year. One of the factors that have driven this valid trend in Africa is the increased penetration of markets by “Value for Money” smartphone brands enabling smartphone penetration to reach up to 50% in certain countries. These brands, which products are sold at an affordable price (between 80$ to 200$) have managed in less than two years to make it to the Top 3 best-sellers in countries like Nigeria or Egypt.

Despite harsh economic landscapes, 2016 was a year of records

Nigeria and Egypt, the two leading countries for e-commerce suffered in 2016 brutal currency crisis (from 200 to 320 ₦ per dollar in Nigeria and from 7.8 to 18EGP per dollar in Egypt over the year). However, despite harsh macro-economic environment, e-commerce in Africa has managed to break records: In Nigeria, both Jumia and Konga (the 2 leaders) disclosed beating 2015 for their second edition of Black Friday, most crucial discounts operation of the year: Konga’s CEO disclosed a revenue 3.5 times higher than last year.

On the same trend, in Morocco, Jumia broke its last year record by 70%, selling 100,000 products during the main commercial event, Black Friday. The performance was actually so good that it forced us to shut-down the Cash on Delivery option: we had exceeded the maximum capacity of our logistics department.

New partnerships are also allowing e-commerce to take-off in Morocco. Orange (formerly Meditel) is now an investor of Jumia. In this perspective, the operator has been sponsoring since November the navigation on Jumia for Orange clients: browsing Jumia on an orange smartphone is now free of charge for Orange clients (free-data).

Those elements are showing a true evolution regarding e-commerce eco-system in Morocco. However, still a lot need to be done regarding payments. At this level the share of online payment still remain extremely low (below 5%), mostly due to lack of trust of Moroccans regarding online payment but also due to infrastructure still too weak to enable a real take-off for online payment in Morocco.

Mostly due to harsh economic conditions in the two biggest African markets (Egypt and Nigeria), 2016 saw an intense focus on metrics improvements. As published in Rocket Internet Q1 report, Jumia group posted almost stable gross merchandise value on Q1 2016 vs last year while gross profit was improved by more than 3x and EBITDA was improved from -€25m in Q1 2015 to -€17.4m in Q1 2016. 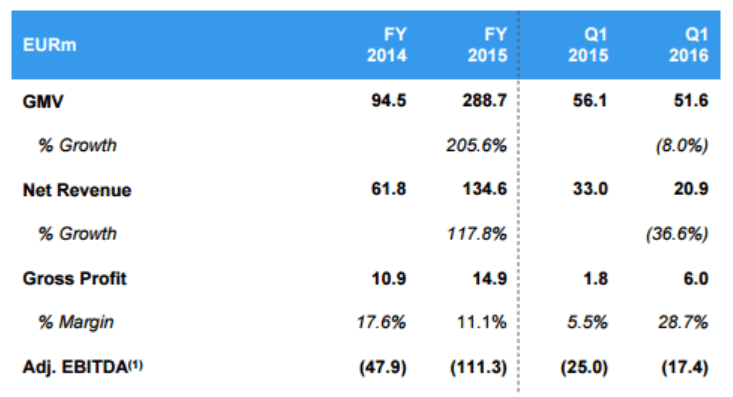 From February to July, Jumia announced closing several investments adding-up to more than €400m by Axa, Goldman Sachs, Orange and CDC. These new investments brought Jumia valuation up to $1bn and made Jumia Group the first unicorn of Africa after less than 5 years of existence.

In parallel, Souq, the middle-eastern leading e-commerce platform disclosed in February closing a funding round of $275M.

2016 also showed the difficulty of bringing e-commerce to Africa

2016 was definitely a major year in the construction of African e-commerce. It was the year for a consolidation for the leaders with Africa`s grand entrance in the unicorn club, but also a reminder that building E-commerce in Africa needs patience and resilience, that only long-term vision and focusing on customer experience can make the real difference.

I am a passionate entrepreneur, thriving in challenging and unknown environments. Being part of Jumia management team since the company's start, I have spent 4 years in Africa developping the first e-commerce player in the continent. 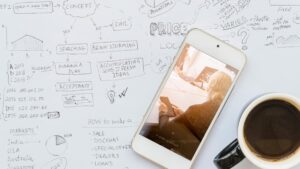 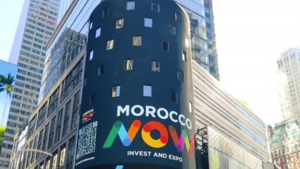 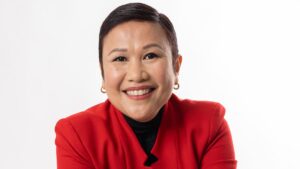